Myoe Shonin jujo zazenPainting of Myoe Meditating in a Tree

Myoe (1173–1232) often used to meditate in the crook of a forked pine tree on Mt. Ryoga , near Kosanji Temple. The tree had a name: Josho-ju, or “Rope-seat Tree”. Today, a small stone pagodamarks its location. 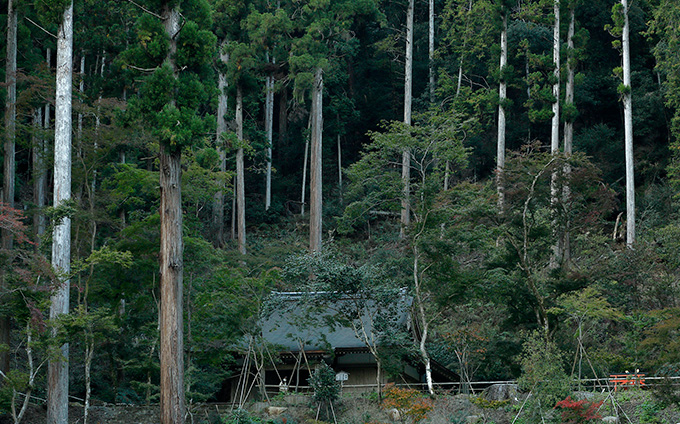 Born in 1173 in present-day Yuasa, Aridagawa Town, Wakayama Prefecture, Myoe rejuvenated the Huayan sect. After becoming a priest under Mongaku at Jingoji Temple. He studied Kegon Buddhism at Todaiji Temple and received the secret teachings from Konen at Kajuji Temple. He was awarded the land of Togano by Retired Emperor Gotoba in 1206 and built Kosanji Temple as the center of the Huayan sect. He died in 1232. 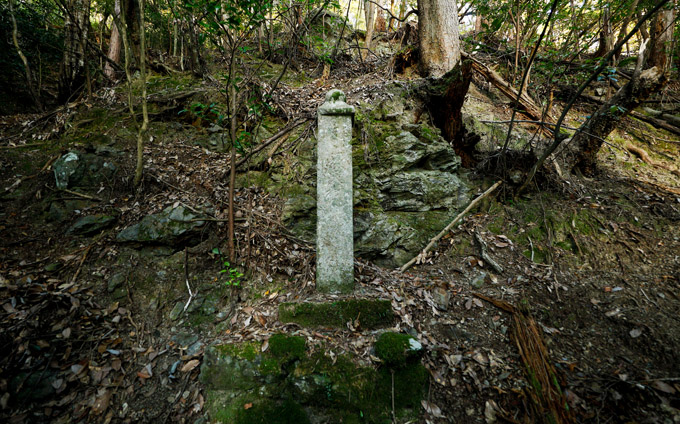 The most famous portrait of Myoe depicts him meditating in the crook of the tree. He is seated peacefully amid wisteria, birds, rocks, trees, and squirrels. The painting captures Myoe’s reverence for nature and love of animals. It is attributed to his attendant, Jonin, and has been dated to the thirteenth century. 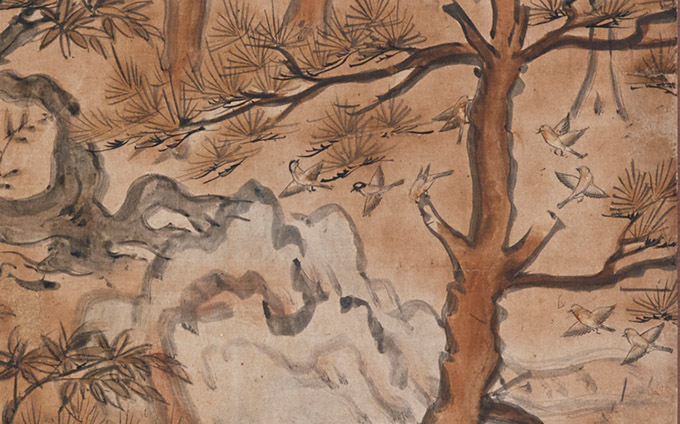 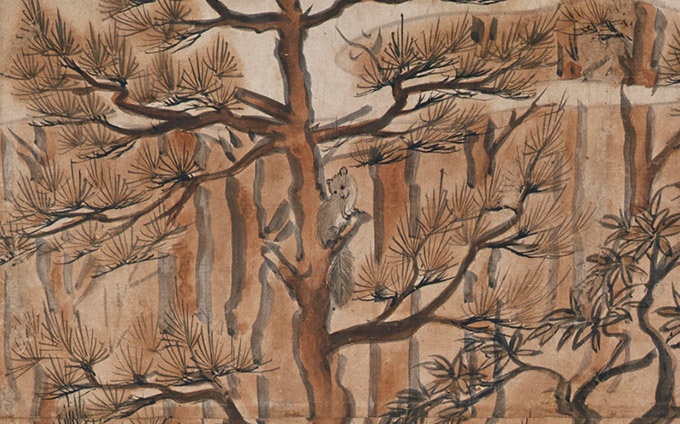 An artist monk and disciple of Myoe Shonin. He is said to have created many paintings connected with Kosanji. Date of birth and death unknown.

The original is a National Treasure kept at Kyoto National Museum. The version displayed at Sekisuiin is a reproduction.