Sekisuiin is the only building remaining at Kosanji from the time of founder Myoe (1173–1232). It remains a prime example of Kamakura-period (1185–1333) shinden-zukuri (a style of architecture for a nobleman’s residence).

Born in 1173 in present-day Yuasa, Aridagawa Town, Wakayama Prefecture, Myoe rejuvenated the Huayan sect. After becoming a priest under Mongaku at Jingoji Temple. He studied Kegon Buddhism at Todaiji Temple and received the secret teachings from Konen at Kajuji Temple. He was awarded the land of Togano by Retired Emperor Gotoba in 1206 and built Kosanji Temple as the center of the Huayan sect. He died in 1232.

The roughly 150-year period from the founding of the Kamakura shogunate by Minamoto no Yoritomo to the fall of the shogunate, marked by Hojo Takatoki’s suicide in 1333.

A style of aristocratic housing during the Heian Era.

Near the west entrance is a small wooden statue of the bodhisattva Zenzai-doji (Sanskrit: Sudhana). Myoe loved the story of Zenzai-doji’s journey on the path of enlightenment. This statue recreates an image that Myoe is believed to have kept in his living quarters. 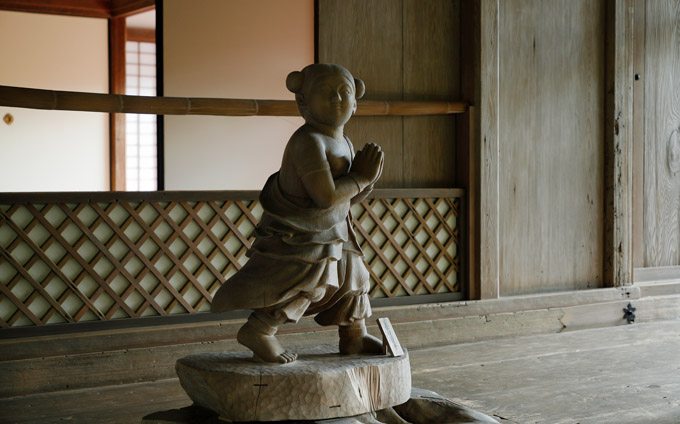 A child who appears in the Avatamsaka Sutra. It is depicted as the ideal Bodhisattva. Myoe Shonin is said to have worshipped Sudhana as an encouragement for his own Buddhist practice and placed a statue of the figure the in his residence. The current statue was carved by Nishimura Koku in the early Showa Era.

The emperor’s decree ordering the temple founding, including lines from the Kegon Buddhism (Flower Garland Buddhism) that gave Kosanji its name, hangs in the southern part of Sekisuiin. A view of Mt. Mukai and the Kiyotaki River to the south is framed by wooden pillars and latticed shutters. 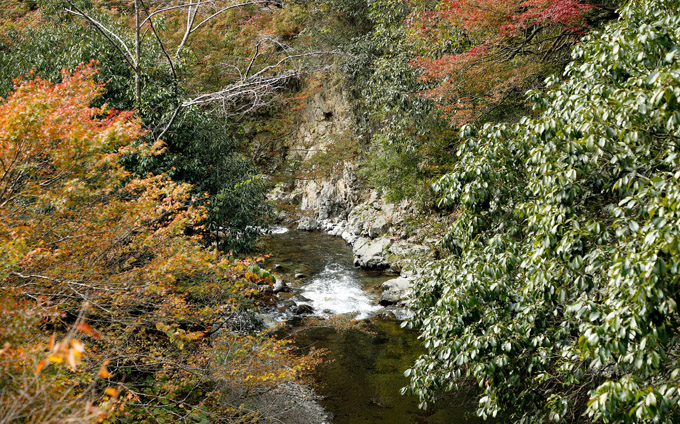 Categorized by the government as a Class A river, this is a tributary of the Katsura River in the Yodo River system that flows through Kyoto’s Kita and Ukyo Wards. 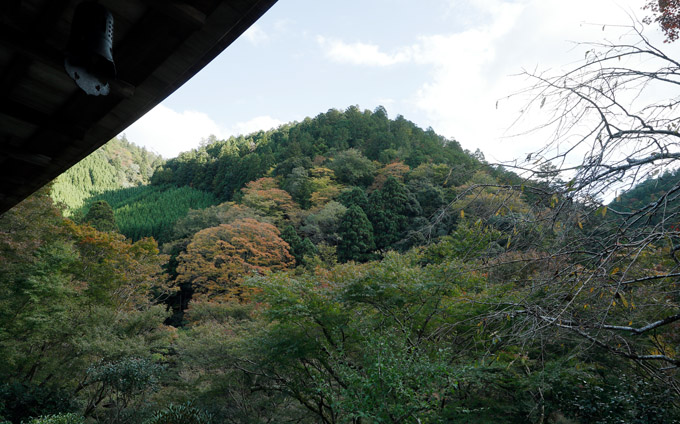 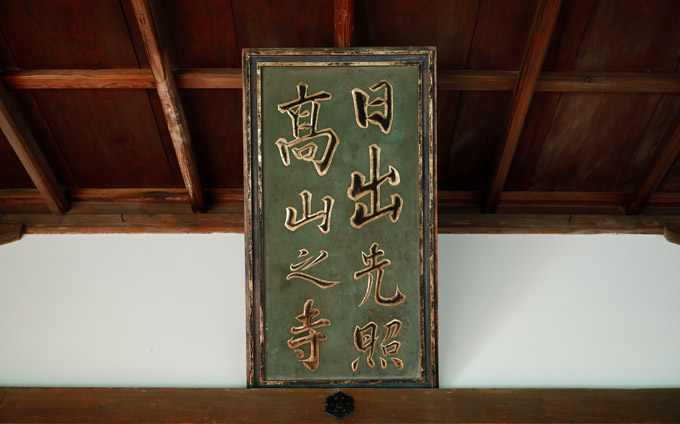 Scroll written by the emperor.

Sekisuiin was originally intended for the storage of sutras and located to the east of Kosanji’s main hall, or Kondo. A flood in 1228 destroyed the original structure, but it was later replaced using a residence that formerly stood on the grounds of the court. Kasuga Daimyojin and Sumiyoshi Myojin, Shinto deities that were particularly important to Myoe, were enshrined at Sekisuiin after its reconstruction. At that time, Shinto and Buddhism were loosely integrated, and Shinto deities were often interpreted as manifestations of Buddhist deities. 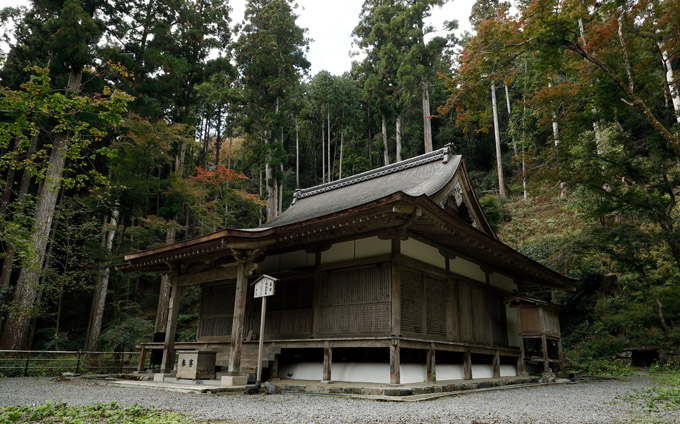 The temple where the principal image is enshrined and the center of the monastery. The name reportedly came from the golden interior of the temple. It is the main temple building. 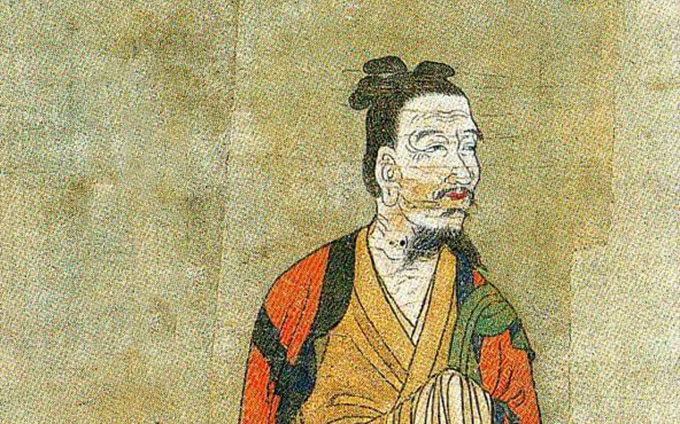 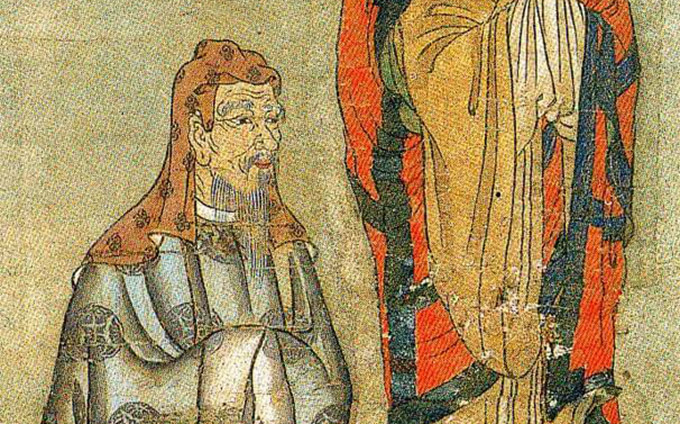 In 1889, Sekisuiin was dismantled and reconstructed at its present location.